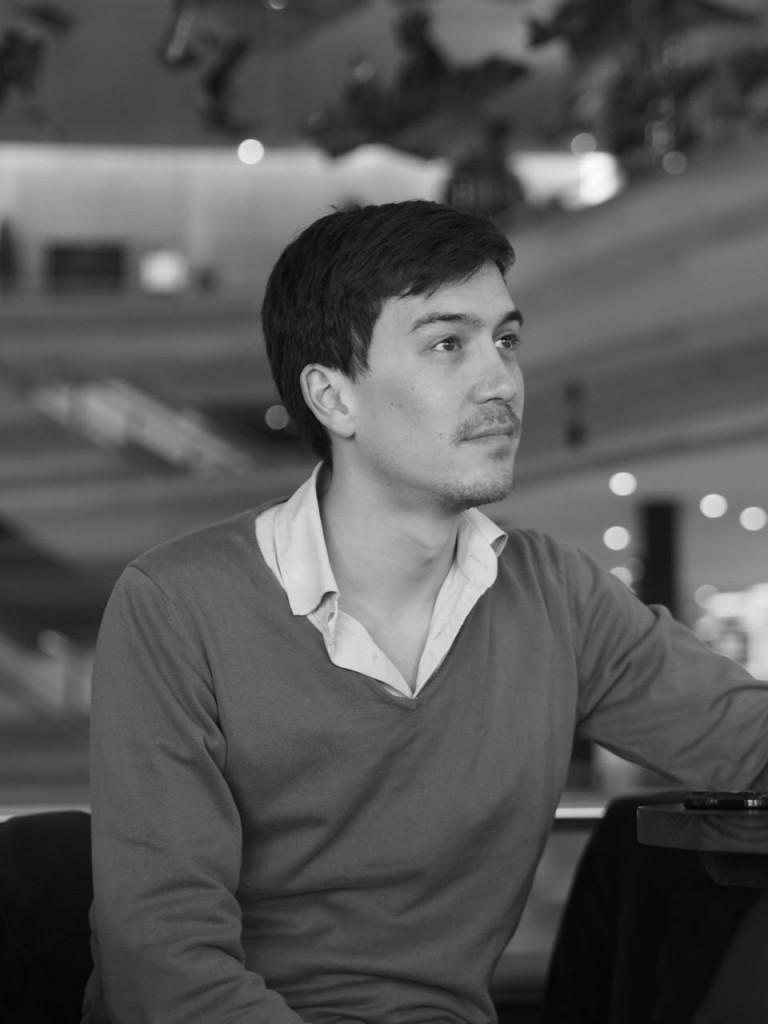 Ian studied Economics at Selwyn College, Cambridge, and later as a repetiteur at the Guildhall School of Music and Drama and the National Opera Studio. He currently lives in Copenhagen where he is a member of the music staff at the Royal Danish Opera. He began his career as a staff repetiteur for Scottish Opera. He has since worked for many of the other major opera companies, festivals and orchestras in the UK, including English National Opera, Opera North, Welsh National Opera, BBC Symphony Orchestra and Edinburgh International Festival. He regularly assists visiting conductors to the Royal Danish Opera and highlights include Der Fliegende Holländer with Jun Märkl and Otello with Pier Giorgio Morandi. Since 2012, Ian has been a regular guest conductor of the orchestra of Music co-OPERAtive Scotland, with performances of works by Britten, Verdi, Wagner, Fleischmann and Chisholm. Ian conducted the world premiere of Chisholm’s one act opera Simoon and the recorded performance has been subsequently released on Delphian Records to critical acclaim. He made his conducting debut with Opera North in 2015, taking performances of Dove’s Swanhunter, the Royal Danish Orchestra in 2016, and with Athelas Sinfonietta Copenhagen in 2017 with Britten’s The Rape of Lucretia. As a pianist, he appears on the Meridian label with baritone Paul Carey Jones.